The Arizona Board of Regents voted 8-0, with state Superintendent Kathy Hoffman abstaining, Thursday to extend a tuition rate that’s 150% of in-state tuition to undocumented students. The rate was first created for students who had legal status in the U.S. under the Deferred Action for Childhood Arrivals program.

John Arnold, executive director of the Arizona Board of Regents, told the board the policy is intended to make clear that all students who graduate from an Arizona high school and meet the rate’s requirements are eligible for the rate, regardless of their immigration status.

Regent Chairman Larry Penley tied the policy change to the state’s goal to increase the number of people in Arizona with some kind of education or training after high school to 60% by 2030.

The declining birth rate means fewer students will be graduating and attending universities in the coming decade, and having as many people educated to address the needs of the workforce is necessary, he said.

Last semester, 329 students at Arizona State University paid the 150% rate, called the “Non-Resident Tuition Rate for Arizona High School Graduates,” according to the university. That rate is about $16,000.

It’s not clear how many students would pay the 150% rate after the change, but each year about 2,000 unauthorized immigrants graduate from Arizona high schools, the tenth-most in the U.S., according to a report released in May by the Migration Policy Institute.

The community colleges have said their out-of-state tuition rate reflects the full cost of educating their students without subsidy, so they aren’t able to lower the price without violating the law. A state law prevents public higher education institutions from subsidizing tuition for students without legal status in the U.S.

Undocumented students face some barriers to college that their peers covered by DACA may not. Before the policy change, undocumented students had to pay out-of-state tuition rates for state universities, which are about three times higher than in-state rates.

What happened to DACA tuition? 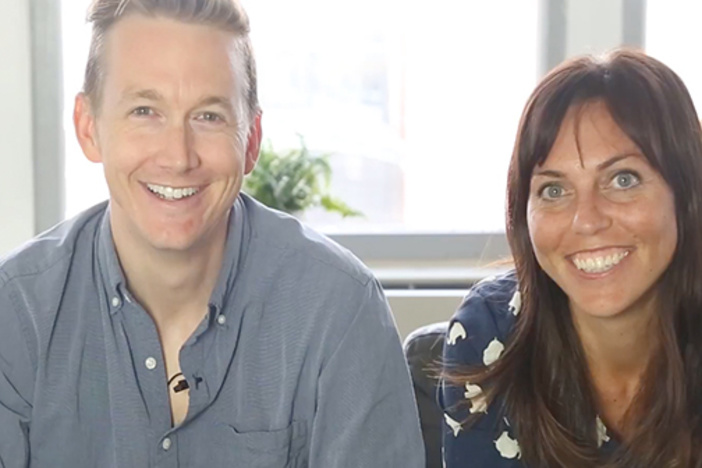 More than 2,000 DACA recipients attended community colleges in Maricopa County, and nearly 300 were enrolled at a state university in Arizona when the ruling was issued.

The 150% tuition rate, which took effect in 2015, required students to be “lawfully present” in the state and have attended at least three years of high school in Arizona.

“The requirement was intended to clarify that DACA students were eligible for this unsubsidized non-resident rate,” board documents say. “Now that the federal government is not allowing new applications for DACA, the language is no longer needed.”

The regents said the language about lawful status was not required by law. A ballot measure called Proposition 300, approved by Arizona voters in 2006, said people without lawful immigration status can’t receive tuition waivers, grants, scholarships or financial aid that is subsidized by state dollars.

The 150% rate does not violate the proposition because it covers the cost for the students to attend the universities without subsidizing their education, the regents have said.

The rate also applies to Arizona high school graduates who left Arizona after they graduated or students who established residency in another state. Those students may not meet the requirements for in-state tuition, but would be able to access the 150% rate.

Students going to other colleges

The Arizona Republic reported this summer that undocumented students were leaving Arizona or going to private universities here because they weren’t able to afford out-of-state tuition costs.

One of those students, Juan Carlos Cisneros, is attending Benedictine University this semester, a private school in Mesa. He’s already started paying tuition there, so he’s not going to be moving schools, he said in a text message.

While he called the tuition change “great news,” he pointed out that it’s still difficult to find money to cover tuition because undocumented students can’t get federal or state aid.

More and more undocumented young people who would otherwise have received DACA will plan for college without its protections in the coming years because the Trump administration halted new applicants to DACA in 2017.

Sen. Heather Carter, R-Cave Creek, tried to pass a bill this year to accomplish what the regents did Thursday. Her bill would have directed the universities and the community colleges to come up with a tuition rate that’s less than out-of-state prices for Arizona high school graduates, including undocumented students.